A graduate of the Institute of Journalism, Berkshire, England, he has had extensive professional training in News, Production, Presentation and Management. Was Africa Regional Correspondent for the Voice of America (VOA) from 1989 to 1999.

Mr. Asiegbu is a Fellow of the Institute of Corporate Administration and an Alumnus of the International Media Training Centre, Washington DC, USA. 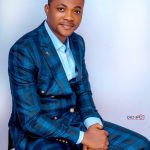 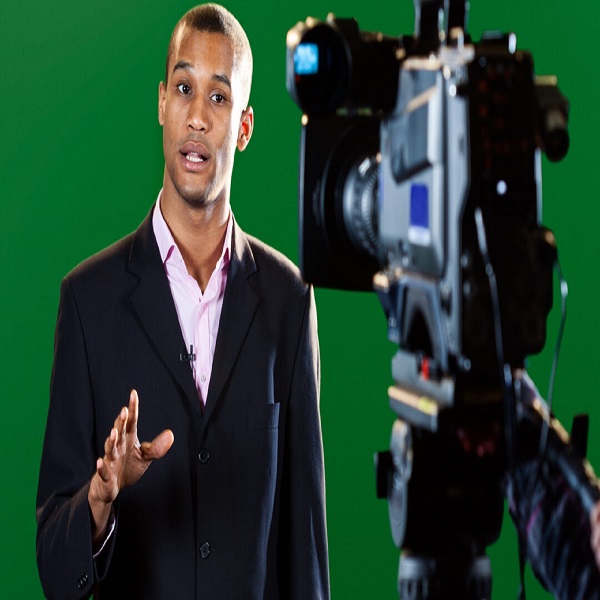