Fee: N10,000
This course is for all current and aspiring media practitioners, including programmes and communications officers of NGOs, MDA’s and PRO’s
who wish to understand the fundamental principles of law and ethics governing the media locally and internationally and who wish to understand the current trends such as the FoI Act, Defamation, NBC Code, etc., and how to avoid infringements.

Topics for this course

Similarities and Differences between Law and Ethics.

Purpose of Law & Ethics in the Society

Constitutional Obligations of the Nigerian Media

The Canons of Media Professionalism 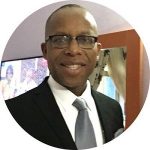 Other firsts include, the institution of modern Audience Research, Excellence Awards and e-newsletters (plus a print edition).

He has been a strong advocate for the full digitization and rebranding of the influential public broadcaster, crafting in 2010 a Corporate Plan meant to position the Corporation on the path of strategic growth, sustainability and modernization.

He is credited with the rebranding success of the FRCN Lagos stations, reformatting all three to be thematic channels in the fields of: All-News & All-Talk (Radio One FM), Lifestyle & Entertainment (Metro FM), and Language Broadcast (Bond FM); and positioning all three in the top 12 of the competitive Lagos broadcast market while ensuring that they had significant online presence.

He is currently the Zonal Director, FRCN South East Zone, Enugu, where he supervises FRCN’s 7 brands in 5 states and he’s already commenced a successful rebrand and turnaround of the Zone’s lead station, Coal City FM, Enugu, converting it from a general broadcaster to an All News! All Talk! All Sports! Channel and one of the few FRCN’s 40 stations with hours of podcast and online content.

Ike schooled in Universities in Nigeria and the United States, with undergraduate and graduate degrees in Theatre, Media, Communications and Journalism.

He is also active in Training circuits where he specializes in Media, Personal Finance and Entrepreneurship training as well as in Strategy, Business and Personal development.

In recognition of Ken-Ike as a change-maker and social entrepreneur, he was, in 2008, awarded the prestigious, lifetime, international ASHOKA Fellowship for Social Entrepreneurship. 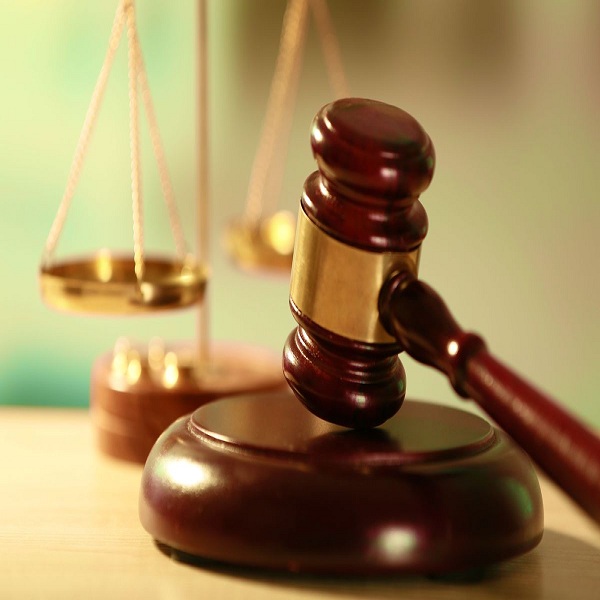 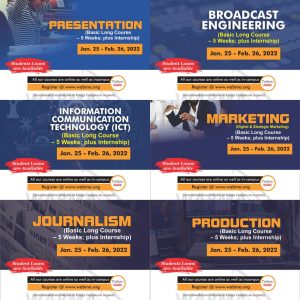